Find out where the lockdown has been re-enforced in India

Find out where the lockdown has been re-enforced in India

While corona virus cases are on the rise in India, Maharashtra and Punjab have been banned again. 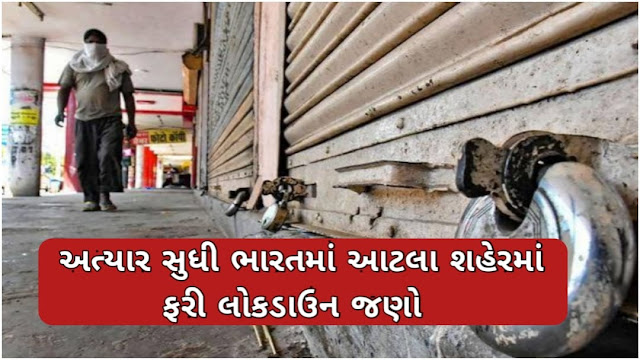 Maharashtra is witnessing a steady increase in corona virus cases. About 16,000 new Corona virus cases occurred in a single day yesterday and the situation is spiraling out of control.

Maharashtra Chief Minister Uddhav Thackeray has issued a final warning regarding the lockout. He has instructed people to strictly follow the rules of corona virus. The government has asked not to force the government to implement drastic measures like lockdown. It is noteworthy that currently lockout has been done in many areas of Maharashtra including Nagpur, Akola and Aurangabad. If more negligence is shown, the Maharashtra government can take a tough decision.

Where in the country is the lockout

Currently, the lockout is in force in Nagpur, Akola and Parbhani. A weekend lockout has been implemented in Aurangabad. In addition, night curfew in Pune and schools in cities like Amravati, Thane and Nashik have been ordered to be closed. Corona rules are being followed in Mumbai.

Night curfew has been imposed in eight districts of Punjab including Ludhiana, Mohali and Patiala. The curfew will remain in force from 11 am to 5 am. Schools have been ordered to be closed in Punjab.

Apart from this, night curfew can be imposed in Bhopal and Indore of Madhya Pradesh. It can also be announced on Sunday or Monday.

According to the Ministry of Health, there have been 25,317 new cases of corona virus in India in a single day. 158 patients have lost their lives fighting Corona. 16,637 patients have contracted the corona virus. Earlier, on December 16, 26,624 cases were reported. The total number of cases of corona virus in the country has increased to one crore 13 lakh 59 thousand. So far, one lakh 58 thousand people have lost their lives due to Corona virus. The number of active cases in the country has also crossed two lakh and ten thousand. 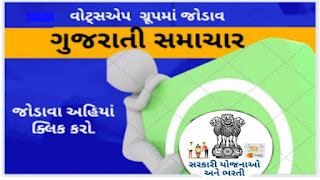