REALME, which launched the first 5G smartphone in the country, has announced a price cut of up to Rs 10,000 for the X50 Pro 5G smartphone. This phone is very popular among users. Madhav Sethe, CEO of REALME announced this on his Twitter account. The phone is now available for sale with the new price on the official website and Flipkart. 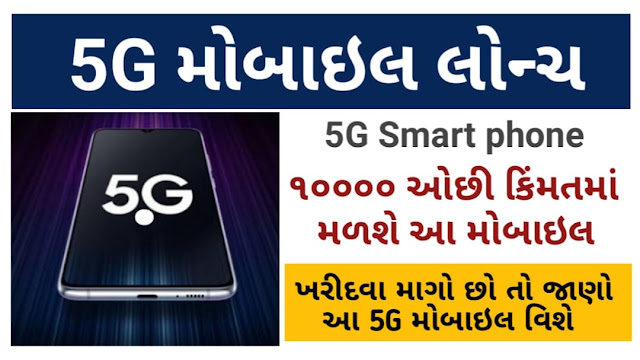 This is the new price of all variants

This feature is available in the phone

Qualcomm Snapdragon 865 processor is also available in all variants of this phone. And it works on Android 10 OS. It also has a 4,200mAh battery with 65 SuperDat fast charging support for power backup. The smartphone also has a 6.44-inch dual punch hole display and a quad real camera setup. The phone has a 64MP primary camera with 12MP telephoto lens, 8MP ultraviolet lens and B&W lens. It also has a dual front camera. However, it has a 32MP primary lens and ultra wide angle.