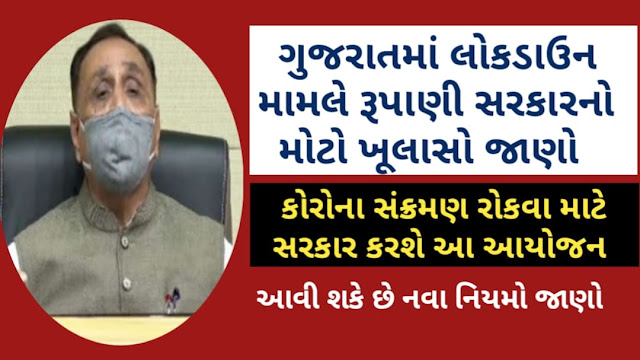 Government will plan to stop the transmission of Corona

The municipal corporation was concerned with increasing cases of corona infection in Ahmedabad and a review meeting was held at the Riverfront House today. The situation is claimed to be under control despite the increasing number of cases in the last few days.

Condition claimed to be under control

On one hand, beds are overflowing in all government hospitals. However, the system claims that about 40 per cent of the beds are empty. It is also claimed that more than 500 patients from neighboring states are being treated in the city.