On Wednesday, amidst ongoing tension over LAC, India has decided to ban 118 Chinese apps. China is angry with the Modi government's action. 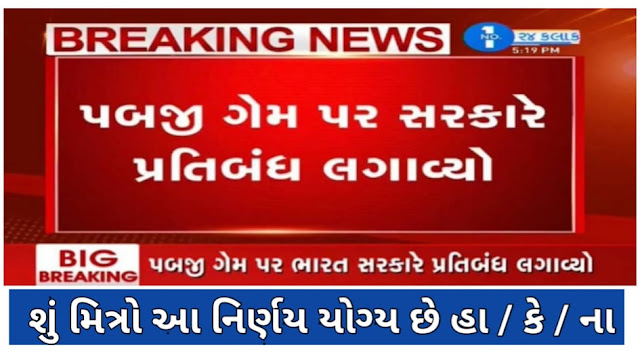 A spokeswoman for the Chinese government Global Times quoted the expert as saying that the decision to ban apps was taken by the Modi government to divert attention from the Koro epidemic and the dwindling economy.

India is banning apps to hide its problems: Dragon

It is natural for China to be angry with the Modi government's decision, as it knows that India has taken a big step to hurt its economy. The Global Times said that the move to ban 118 Chinese apps in India was to reflect the entrepreneurship and opportunism of the Modi government. The Government of India has taken this decision to divert attention from the Koro epidemic and the dwindling economy.

China's buffet is constantly coming against

China's buffet is constantly coming against. Earlier, the Global Times wrote that India was troubled by its domestic problems, especially the corona virus, which was completely out of control. The state of the economy is also poor. India wants to divert attention from its local problems by carrying out border enhancement activities.

Significantly, India decided to ban 59 Chinese apps even after violent clashes in the Galvan Valley on 15 June. The Indian government banned several Chinese apps including Tikitok. Later, in late July, further 47 Chinese applications were banned. India has banned a total of 224 Chinese apps so far.