The government has changed these rules. Drivers should read the new rule. If you do not have a certificate, you will start a business.

The government has changed these rules. Drivers should read the new rule. If you do not have a certificate, you will start a business. 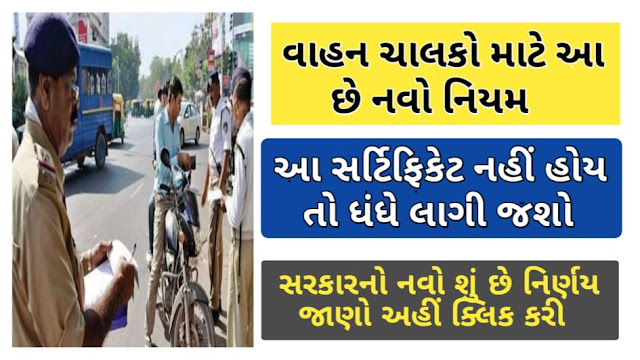 From now on, it will be mandatory to produce pollution control (PUC) certificate while renewing vehicle insurance. A circular has been issued by the Insurance Regulatory and Development Authority (IRDA) to every general insurance company in the country. The Supreme Court had earlier ruled that there should be a PUC at the time of insurance. IRDA is now implementing it.

Know what is the new rule of PUC
Once this circular is implemented, it will be difficult to claim insurance for vehicles without PUC. As per the rules, PUC certificate has to be attached to the insurance claim. Insurance will be passed only if the vehicle has a PUC at the time of the accident. Air pollution is increasing due to vehicles in the country and especially in Delhi-NRC region.

The Supreme Court has suggested various measures to control air pollution. Then, on 20 August, IRDA wrote letters to the MDs and CEOs of all major general insurance companies in the country asking them to comply with the order. The Central Pollution Control Board also complained of vehicular pollution.