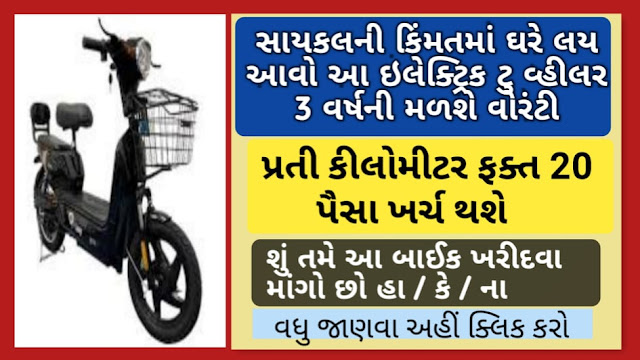 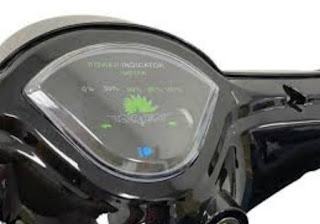 There is no economical electric scooter in the Indian market yet. Detail Easy costs just Rs 19,999. According to the company, it will not only be cheaper to buy, but it will also cost less to run. You can buy it from the company's website.

The biggest feature is that no license will be required to operate this electric scooter. Also it does not need to be registered. The company says that this two-wheeler will also be beneficial for those who have to travel less distance every day. 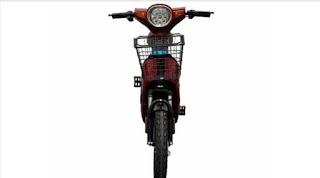 The weight of this electric scooter is around 56 kg. The battery will have a three-year warranty. While the company is giving one year warranty on its motor, controller and charger. The company is providing free helmets with it. These two vehicles can carry two people.

Delhi-based start-up company Detel had earlier launched a feature phone for Rs 299 and an ad TV for Rs 3,999. The company was founded in the year 2017. For online shopping, customers have to pay a delivery charge of Rs 2500.