Under the Ujjwala scheme, gas cylinders will be available free by September

Under the Ujjwala scheme, gas cylinders will be available free by September 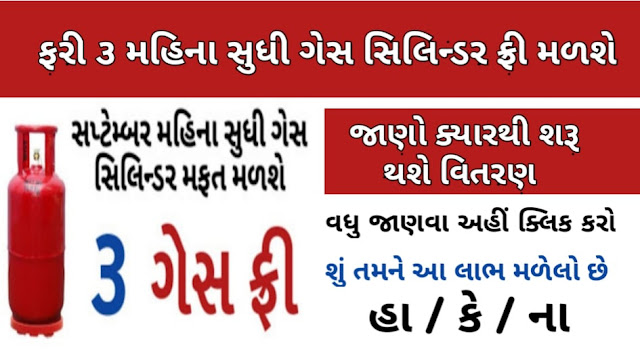 new Delhi. The cabinet meeting was chaired by Prime Minister Narendra Modi on Wednesday. About the meeting, Union Minister Prakash Javadekar said that the time limit of Pradhan Mantri Garib Kalyan Yojana has been extended for the beneficiaries. It has been extended for three months from 1 July. Similarly, the tenure of Pradhan Mantri Garib Kalyan Anna Yojana has also been extended. Now people will get food grains under this scheme by November.

He said that 90% of the people in the company spent Rs. Those getting less than Rs 15,000 salary have government provident fund. It has benefited 3.67 lakh industries and 72 lakh employees.

Important decisions of the cabinet

The period of three cylinders available under the Ujjwala scheme has been extended from June to September. It contains Rs. It will cost Rs 13,500 crore and will benefit 400 million people.

The Cabinet has approved an increase in EPF sharing (12% of employees and 12% of the organization) for the three months from June to August. Wherein the total estimated cost of Rs. 4,860 crores Rs. This will benefit more than 72 lakh employees.

The Cabinet has approved Rs. A capital investment of Rs 12,450 crore has been approved. In which Rs. Investment of 2500 crores.