Another tweak for China, 47 and Chinese app banned

Another tweak for China, 47 and Chinese app banned 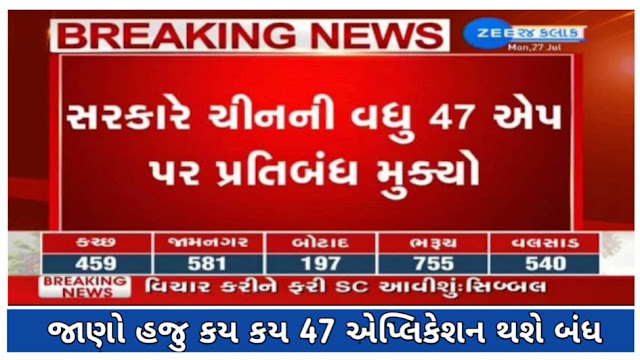 Can be checked on 275 apps
According to government sources, there are about 275 Chinese apps that can be investigated for national security violations. This is becoming a list of applications. Which can be banned. According to sources, a new list of Chinese apps is being prepared and includes some of the top gaming apps. It is possible that many popular Chinese games in India will also be banned after the next list.

The government had earlier banned the application 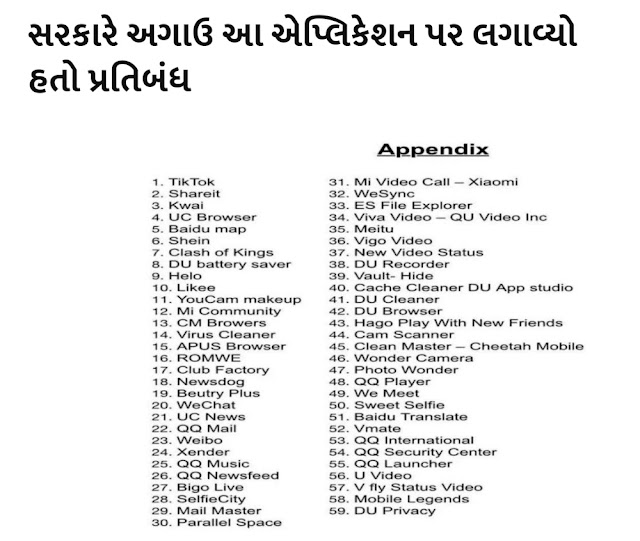 According to the report, more than 275 apps are currently being listed, including popular apps like Pubji and Ali Express. There are millions of users of these apps in India. According to the report, these apps are allegedly sharing data with China and because of this government agencies are reviewing them. Currently no statement has been issued by the government regarding the ban on new applications. Now the question is, will PUBG also be banned this time? Because PUBG has many connections with China, although this application cannot be called full Chinese.

The government has banned the app in the public interest
As per the government-issued order, the government banned 59 mobile applications harming India's sovereignty and integrity, India's defense, state security and public order. In which the app was discontinued under this rule.

The central government has created 59 apps
The Modi government of Centre has banned 59 apps, including the popular Chinese app Tick Talk. This case of the Chinese app is considered a matter of privacy and security. Apart from Tiktok, other popular apps have also encountered Ben. It includes 59 apps including ShareSheet, Hello, UC Browser, Liki and VET.