Find out what will open and close in Lockdown 4.0

Find out what will open and close in Lockdown 4.0 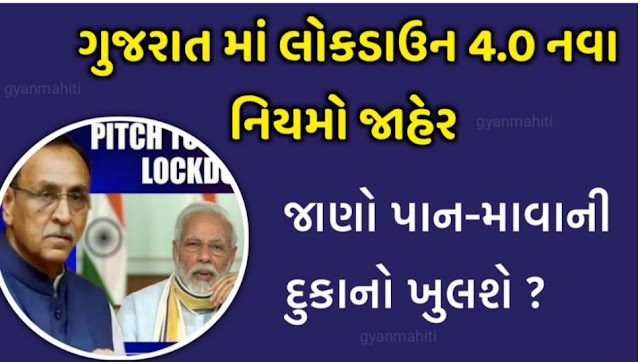 The central government has announced a nationwide lockout by 31 May. Lockdown-4 will now be for 14 days which will run till 31 May. Rules and regulations will be announced soon. Lockdown-3 is scheduled to end today. When Prime Minister Narendra Modi first announced the lockout on March 24, there were about 300 coronavirus patients in the country.

Sources said that the state government may take the decision to open the salon. What will open and close in Lockdown 4.0

What will open
Online learning will continue
The sports complex and stadium will open, but there will be no spectators.
The stadium will be opened for practice.
Government offices will open.
The official canteen will continue.
Buses will run from one zone to another zone except the consent zone.
All the restaurants are now able to make home delivery of food.
Up to 50 people can attend a wedding.


What will be closed


The Ministry of Home Affairs can issue new guidelines regarding this lockdown 4.0 at any time today. Even Prime Minister Narendra Modi in his national address has indicated to increase the lockout. But the PM also said that Lockdown 4 will be completely new, with many changes to be made.

Officials in several states said that an important guidance document to implement Lockdown 4.0, defining the Guidelines zone, will come by Saturday and it is likely to divide a district into red, orange and green zones throughout. Unlike the current method of classifying a district. Red, Orange or Green.
Domestic airline service may also be considered on some routes starting May 18 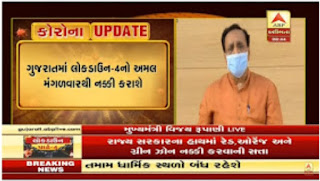 Some states have already announced lockdown before Lockdown 3.0 expires.
The central government has announced to extend the nationwide lockout by 31 May. The lockdown 4.0 will now be 14 days, the duration of which has been kept till 31 May. Its rules and regulations will be announced in a short time. Lockdown 3.0 is ending today. When Prime Minister Narendra Modi announced the lockout for the first time on March 24, there were about 300 patients of the corona virus in the country.