On 11 August, Russian President Vladimir Putin launched the Sputnik V vaccine against the corona virus. But many countries, including the WHO, have questioned the authenticity of the vaccine. 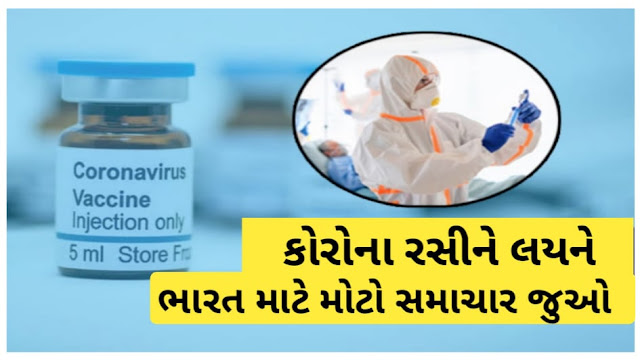 What is special now is that Russia has issued the first batch of vaccines to vaccinated citizens. What's special is that the arrival of the Russian vaccine Sputnik V in India is a good thing because India is one of the countries that Russia has chosen for mass production.

Prepare the Russian vaccine for the general public

Russia's Ministry of Health's statement is worth noting, the Russian vaccine Sputnik VA passed all types of quality tests. Now that all kinds of doubts have been removed, ordinary citizens are laid to rest. Let us know that Vaccine Sputnik V is going to start the Phase III clinical trial this week. Earlier on Sunday, Moscow Mayor Sergei Sobyanin said that in the coming months most people in Moscow will be vaccinated against the corona virus.

Final phase test will be in India


The vaccine has been developed by the Gamble Research Center in Moscow in collaboration with the Russian Ministry of Defense to build an adenovirus base. The vaccine will be manufactured in India, South Korea, Brazil, Saudi Arabia, Turkey and Cuba, the Russian Direct Investment Fund said in a statement. Mass production of the vaccine is expected to begin in September 2020. It is targeted to produce 200 million doses by the end of 2020.