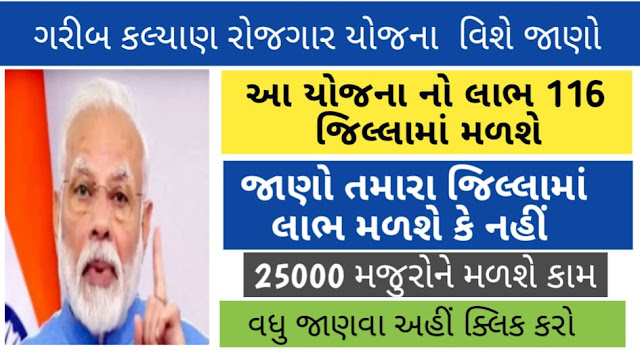 A large number of migrant workers have returned home during the Corso crisis. Employment of workers is an economic crisis. In the midst of this situation, the central government is going to launch a special campaign. The name of this scheme is Poor Welfare Employment. Prime Minister Narendra Modi will inaugurate it on 30 June. Finance Minister Nirmala Sitaram gave this information to the media on Thursday.

25 types of works will be provided under the scheme
This scheme, being started at a cost of Rs 50,000 crore, will give three types of jobs to the workers. The states that will get the benefit of the scheme include Bihar, Uttar Pradesh, Madhya Pradesh, Rajasthan, Jharkhand and Odisha. It is claimed that 4,000 migrant workers will benefit from it. The government claims that skill mapping of workers has also been done.