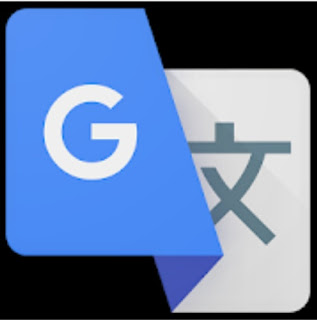 If you want, you can translate it by typing the English word. In addition, it will have the option of handwriting recognition translation, voice translation and image translation. As soon as you start the image translation feature, your phone World Cup camera starts working like a magical translator. After tapping on the camera, you must first download the instant camera language.

Google Translate may ask permission to access the following features:
• Microphone for speech translation
• Camera to translate text via camera
• SMS for the translation of text messages
• External storage for offline translation data download
• Accounts and credentials for sign-in and sync across devices