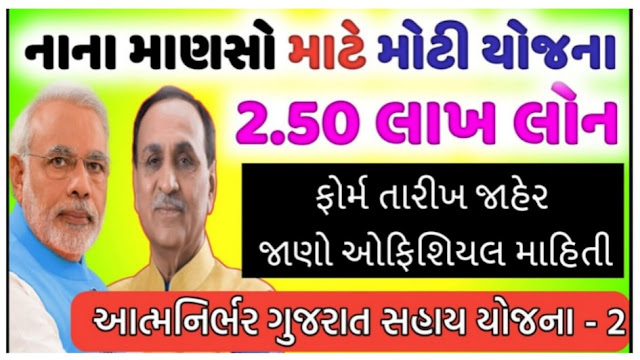 The Gujarat government has announced a self-reliant Gujarat Sahay Yojana for small traders, artisans, rakidwals and business people moving forward, which will benefit more than 1 million people. The scheme will provide a loan of one lakh rupees per person.


In a public message, Chief Minister Vijay Rupani said that several states have announced Rs 5,000, but nothing will happen. The government has decided that a loan of Rs 1 lakh will be given at the rate of only two percent. The scheme has been prepared in collaboration with cooperatives and cooperative banks as well as credit societies. 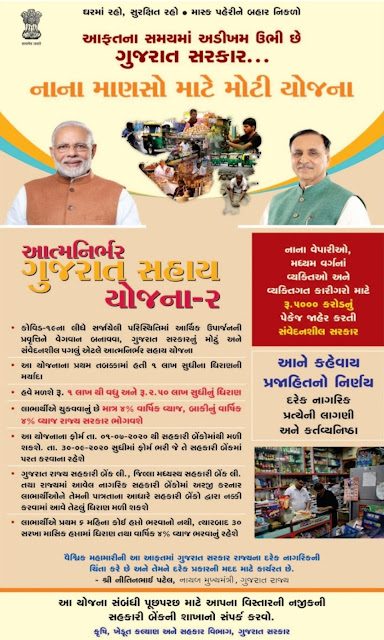 Watch All Details In Gujarati