Turned off another television idea to keep people at home, cricket lovers will grow 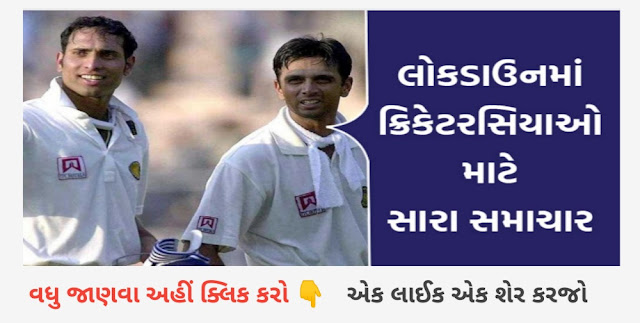 A total of 20 match highlights will be shown in 8 days from tomorrow. Which includes 19 ODIs and one Test match. And on 13 April 2001 there will be a memorable match of the year in which Laxman played a historic innings in the Kolkata Test. The last day will be shown on April 14 in the 2005 ODI matches between India and Sri Lanka.