Deputy Chief Veterinarian Dr. Amit Kumar Singh said that Government of India has started Animal Husbandry Farmers Credit Scheme. Under this scheme, loans up to Rs 1.60 lakh can be availed from any bank. 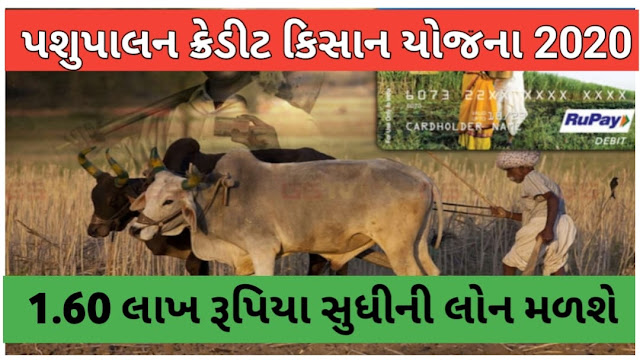 The card will carry a nominal interest of 7 percent per year and an interest rate of 4 percent for timely payment. Thus, under this scheme, the farmers credit card scheme (PKCC) holders can avail loans at the rate of 4% per annum.

Start submitting by filling the form
Loans up to Rs 1.60 lakh do not require any security. To take advantage of this, you have to apply offline at your nearest veterinary hospital. To avail this scheme of the government, a total of 6 animal hospitals under the Tehsil area of   Muhammadabad Goh have started filling and submitting the form. There are 2100 applications to be received in the tehsil area. In which a total of 507 forms have been submitted so far.

One of the 52 forms accepted in Chiriyakot
Each hospital has been targeted to produce 350 credit cards. The Dhaurahara cattle center had 55 farms, in which not a single farm was accepted. Of the 52 forms accepted in Chirayakot, 69 applications have been submitted in Ranipur. In which three people will be able to benefit. In this way 155 forms were submitted to Muhammadabad Gohna and 3 people got money. The application fee will be credited until the goal is met.

Economic situation can be strengthened immediately
It is being said that the Government of India has launched this scheme for tourists visiting COVID-19. Which can immediately strengthen the economic condition of the people. The central government is working day and night to improve the country's economic condition. Government of India has introduced Animal Husbandry Kisan Credit Scheme for people coming home from Mumbai, Kolkata, Delhi, Gujarat, Ahmedabad, Surat, Nagpur, Noida etc.