If you have a helmet after the new rule, you will have to pay a fine.

If you have a helmet after the new rule, you will have to pay a fine. 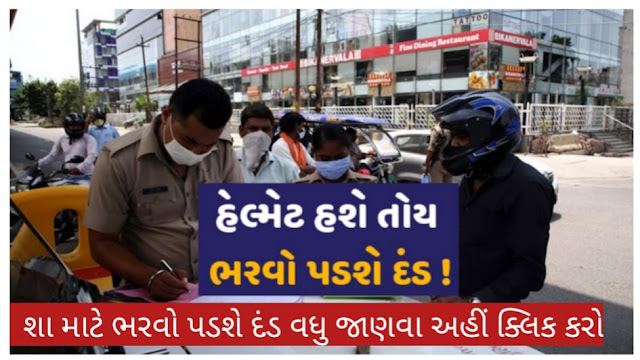 The Modi government is constantly making strict rules for road safety in the country. Wearing lightweight helmets can now be overwhelming when all the rules were tightened by the government a few months ago. The government is implementing a new law on the issue for which a notification has been issued.


Now buying a helmet from anywhere can be overwhelming. The central government is working on a plan to impose fines on two-wheelers for wearing low-quality helmets. If this rule is applied, you will have to pay a fine for wearing a low quality helmet. A notification has been issued by the Union Ministry of Road Transport and Highways stating that it will be mandatory for two-wheelers to wear helmets as per BIS norms.

The notification states that a new rule is being implemented for the production and sale of helmets. This rule will be implemented throughout the country from 1 March 2021. Provision of fine and imprisonment for violation of rules.

It may be noted that the notification has been issued by the Ministry on 30 July and advice has been sought on it. People and related companies will be able to give their suggestions for 30 days. If you want to advise the government on this subject, you can give it via email.