IPL 2020 can be played on foreign soil if not in India! Preparing to showcase this country

IPL 2020 can be played on foreign soil if not in India! Preparing to showcase this country 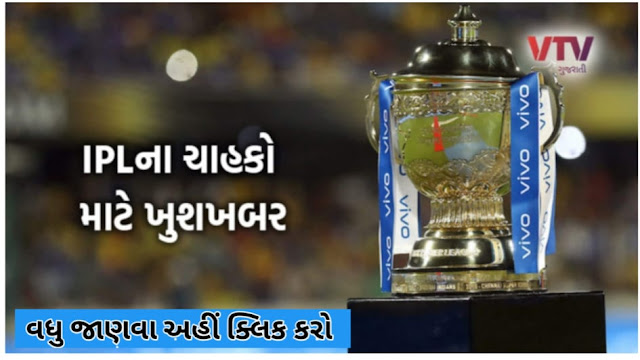 Emirates Cricket Board has confirmed that if India decides to host the IPL abroad due to the Coro epidemic this year, we are ready to host it. The 13th season of the IPL was scheduled to begin in late March, but was postponed indefinitely due to the Corona epidemic.

There is speculation that if the T20 World Cup does not take place in Australia, the BCCI may host it in October. As reported by Gulf News, the UAE Cricket Board has offered to host the IPL against the BCCI. The report was quoted by board general secretary Mubashir Usmani as saying that Emirates Cricket Board has been a successful host of the IPL in the past. We have also hosted bilateral and multinational cricket tournaments before.

The Sri Lanka Cricket Board has also shown interest in hosting the IPL. The ICC will decide on the T20 World Cup at its board meeting on 10 June, after which the picture of the IPL event will be clear.