Schools opened in so many states in other states including Gujarat

Schools opened in so many states in other states including Gujarat

Schools in many states are yet to be unlocked due to the corona virus, which is likely to resume in some states from next year as the pressure on state governments increases. 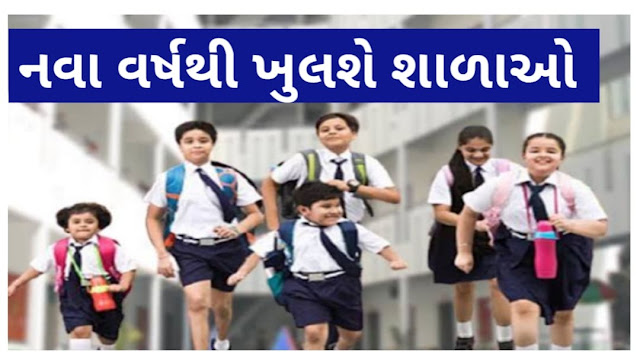 Schools may start in many states next year

Government will take decision in Gujarat in near future

When schools will be unlocked

There are signs that schools are slowly opening in the states amid the outbreak of Corona virus. India has received partial relief from the daily corona virus, with around 30 cases being reported daily, while schools in some states such as Maharashtra, Haryana and Bihar have reopened and are scheduled to start next month.

In which state schools are opening

Uttarakhand schools will open from 15 December

In Maharashtra, only 9 to 12 schools were opened last month.

These states refused the net

What is the situation in Gujarat?

In Gujarat, it was decided to reopen the schools in November, although the decision was finally rescinded in view of the increase in Corona's case. The government is currently waiting for the situation to improve in Corona and it is likely to be decided in the near future.

Wait for the situation to improve

Schools will not open in most areas this year due to an outbreak of Corona. Many states are still waiting for the situation to improve. In some states, schools may be opened gradually from next year.