The vaccine produced by the Indian company was a major success, an agreement with American Pharma

The vaccine produced by the Indian company was a major success, an agreement with American Pharma 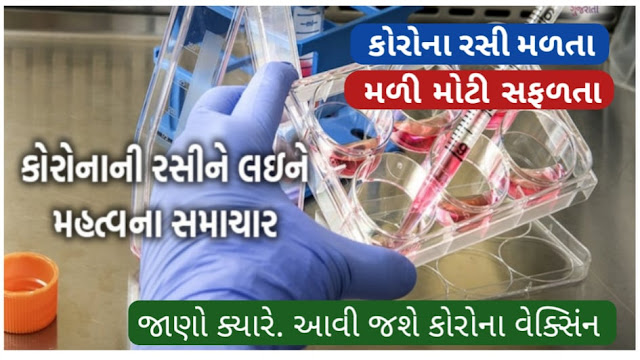 Pharma companies around the world are trying their best to make the Corona vaccine. Now Indian company Panacea Biotech has entered into an agreement with American company Rifana Inc. to develop the corona virus vaccine. Panacea Biotech provided this information in a regulatory filing.

The partnership between the two companies aims to produce inactivated virus-based vaccines. The Indian company, along with Rafna, wants to make more than 500 million doses of the potential vaccine for Kovid-19, with the goal of delivering more than 40 million doses by next year.

In this regard, Managing Director of Panacea Biotech, Rajesh Jain said that the world needs a safe and effective vaccine that can be mass-produced in existing manufacturing facilities and meet global demand.

Under the agreement, Panacea Biotec will be responsible for product development and commercial manufacturing. The joint venture unit will then work on clinical development and regulatory submission. The two companies have agreed to a 50-50 percent stake in the vaccine.

"Animal testing of this vaccine has been successfully completed," Rajesh Jain told a channel. He said he would apply for human trials at the Drug Authority between August and September.

Panacea Biotech plans to begin Phase-I of human trials in October. The company will also start production of the vaccine. It is targeted to produce 40 million vaccine doses per month on December 2020 and January 21. With the storage of this vaccine, transportation can be done very easily.

Different from other companies' vaccines

Rajesh Jain said that there are plans to provide low-cost vaccines, which, after being added, are planned to be exported and used in India after success. He said that it is completely different from vaccines manufactured by other companies, and its chances of success are high.

As far as investment in making this vaccine is concerned, the funding is done by a foreign company. Panacea does not fund biotech. The company will approach the government if it gets more success.