The Indian government is tightening its grip on China, which has recently banned many apps including PUBG Mobile. 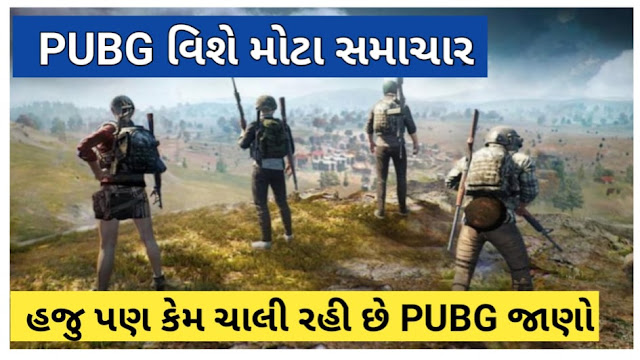 On 2 September, 118 mobile apps including PUBG Mobile were banned by the government. The game had many users in India and also had a large network of games. The game has now been removed from Playstore and Appstore. However some smartphones still have this game installed and are playing. There are many players in India who are playing the game.

This game is very popular among Indian gamers and because of this many people are still playing this game. However, game enthusiasts need not be happy as this will continue till the Indian server is shut down by the developers.

No one can play after the game is blocked. Now the server will be shut down slowly. The game development company is saying that negotiations are on with the government to normalize the item.

However most gamers are now shifting to another game. However the players who are still playing this game felt that they are getting 'Chicken Dinner' very easily. However, one reason behind this is that when there are fewer players in the game, the players of the game boat join it and they are very easy to kill.

This is why the people who are playing the game right now are winning easily. However, it is certain that this game will be blocked. First the government banned 59 apps and then gradually all those apps were blocked.