A complete lockdown will take place on September 25, given Corona's growing case

A complete lockdown will take place on September 25, given Corona's growing case

Corona virus cases in India are not taking the name of freeze. The increasing number of virus cases has raised concerns, causing a spate of information on the Internet. 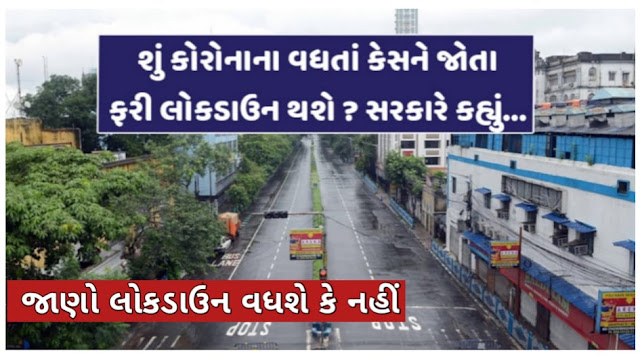 The total number of coronovirus cases in India has crossed 49 lakhs while more than 80,000 people have lost their lives. While the infectious virus is preying on thousands of people, various information has been circulating on social media due to this growing virus. Misinformation is spreading as soon as the virus spreads. 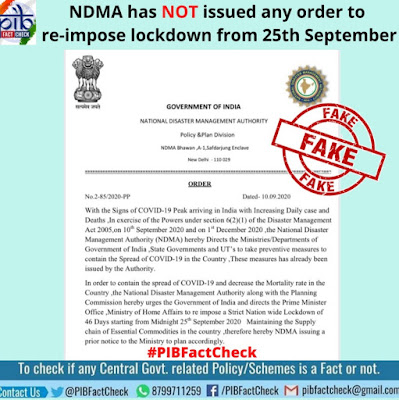 On one side the country is fighting the virus, on the other hand people are spreading rumors. A letter is becoming very viral on social media and it is being claimed that there may be a lockout on 25 September. However, the Press Information Bureau, an organization working under the government, clarified that the letter was inaccurate.

The letter, which is going viral on social media, says that the NDMA is urging the Government of India, Prime Minister's Office, Ministry of Home Affairs to put a strict nationwide lockout for 46 days from September 25, 2020 to prevent the spread of corona virus in the country. Used to be.

However, the Press Information Bureau tweeted that the letter was incorrect. PIB said it was claiming in a public order by NDMA that it had urged the government to re-implement the nationwide lockout. This command is incorrect. No order or request has been made by this organization to implement the lockdown.